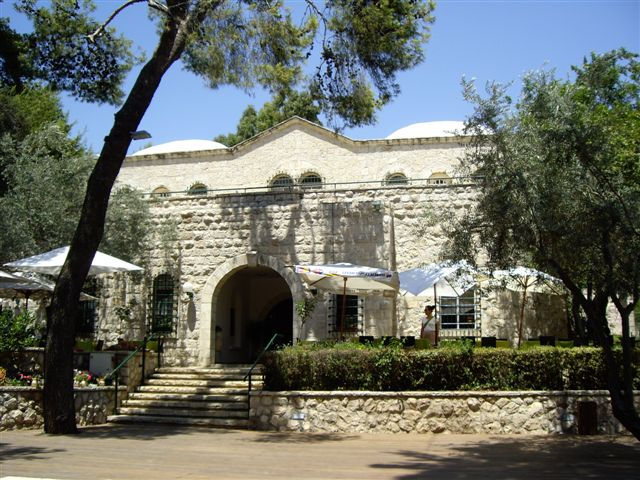 Most historians writing about Jerusalem in the first half of the twentieth century focus on the city’s multifaceted political and military legacy at the expense of everyday people and their quotidian affairs. Thus Days of Ticho: Empire, Mandate, Medicine and Art in the Holy Land, examining the period 1912-1960 through the lens of pioneering ophthalmologist Dr. Avraham (Albert) Ticho and his wife artist Anna, comes as a most welcome addition to the historiography of the Holy C 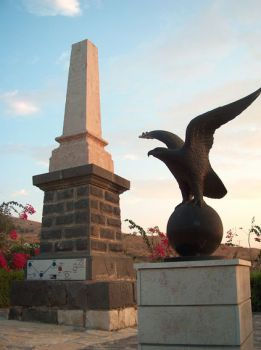 The centenary of the outbreak of World War I on August 4, 2021 passed this week. This year also marks the 100th anniversary of the first aviation crash in Israel. Surprisingly, notwithstanding that both Germany and the Allies stationed squadrons of reconnaissance and fighter aircraft here during the four-year war, the two anniversaries aren’t directly linked. The crash of the doomed Turkish aviators on a peacetime military mission that spring foreshadowed WWI, and the 8.5 mil 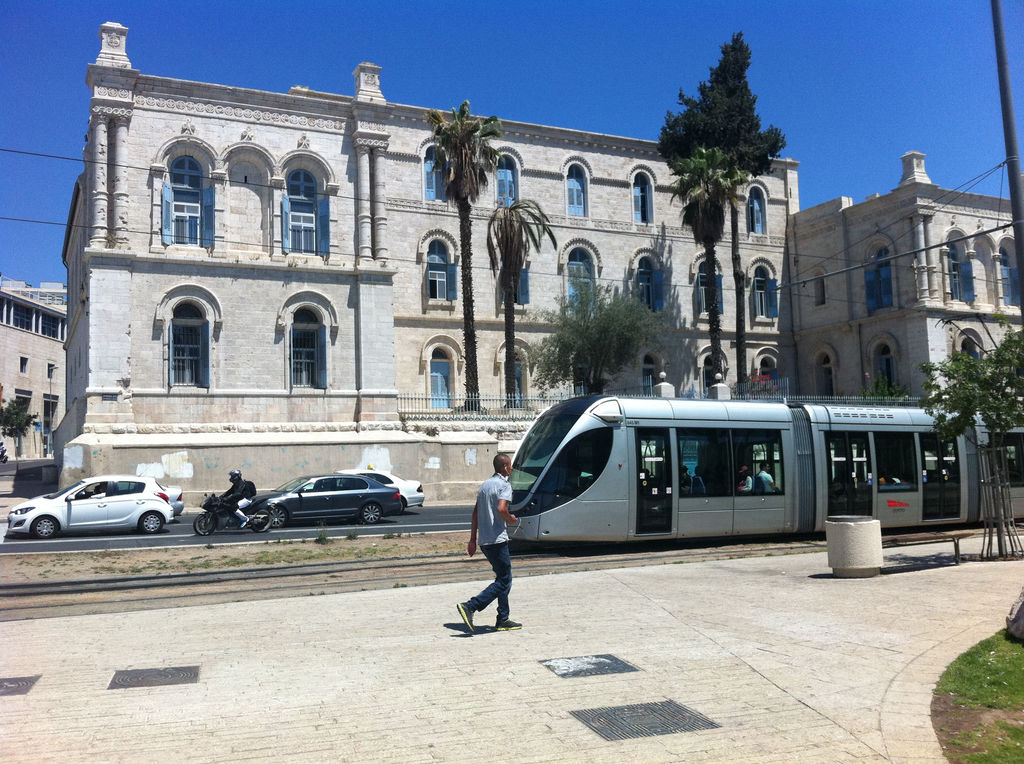 Jerusalem, a city of 1,000 secrets, revealed one of them last week when for the first time ever the press were invited to view the secco paintings of Crusaders at the 19th century Hôpital St. Louis des Français – the long-term care facility and hospice for terminally ill Jews, Christians, and Muslims, located opposite the New Gate, which is closed to the general public. The media tour, organized by Jerusalem District archaeologist Amit Reem of the Israel Antiquities Authority